The St Thomas Philo game has been rescheduled for 2/22.

We’re looking forward to another great season this year!

The staff sincerely hopes that all of these young athletes learn new skills, play hard, enjoy themselves, and come to love this game as much as we do.

S – Sets Played. The number of sets that the player entered the game.

K – Kills. An attack that scores a point. While a dig or pass are not generally considered an attack, if they go over the net and hit the floor then it is an attack and a kill. An overpass that is hit or pushed down at the net is an attack, not a block.

E – Attack Error. An attack that results in the other team getting a point (a hit into the net, out of bounds, blocked, illegally contacted, etc.).

TA – Total Attack Attempts. The number of attacks, regardless of outcome.

A – Assists. A set or pass that directly leads to a kill.

B – Blocks. A block is only recorded as a stat if it results in a point for the blocking team. Soft blocks or covered blocks are not recorded as blocks.

DIG – Dig. A dig is the first contact after the opposing team’s attack that is not a block.

ACE – Ace. A service that is unable to be controlled by the other team. More than one person may contact an ace, but a serve is not an ace if one of those players makes a controlled contact.

SE – Service Errors. Serves that are not playable and result in a point for the opponent. 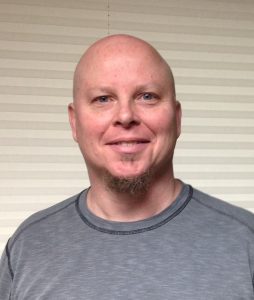 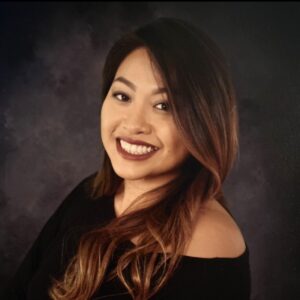 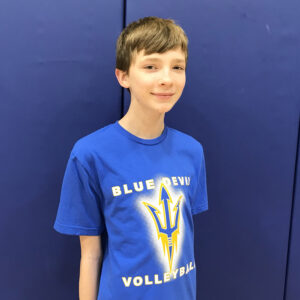 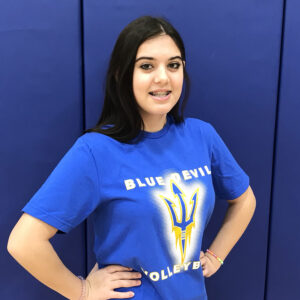